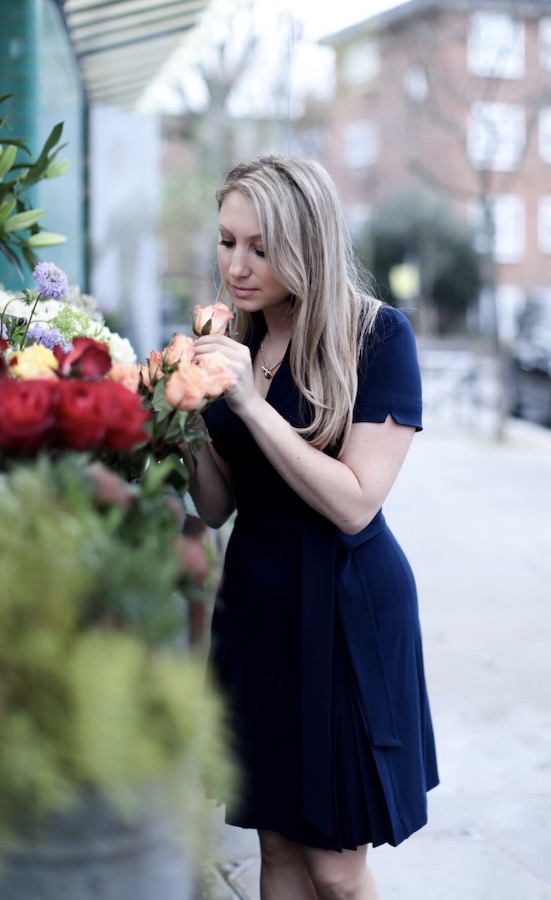 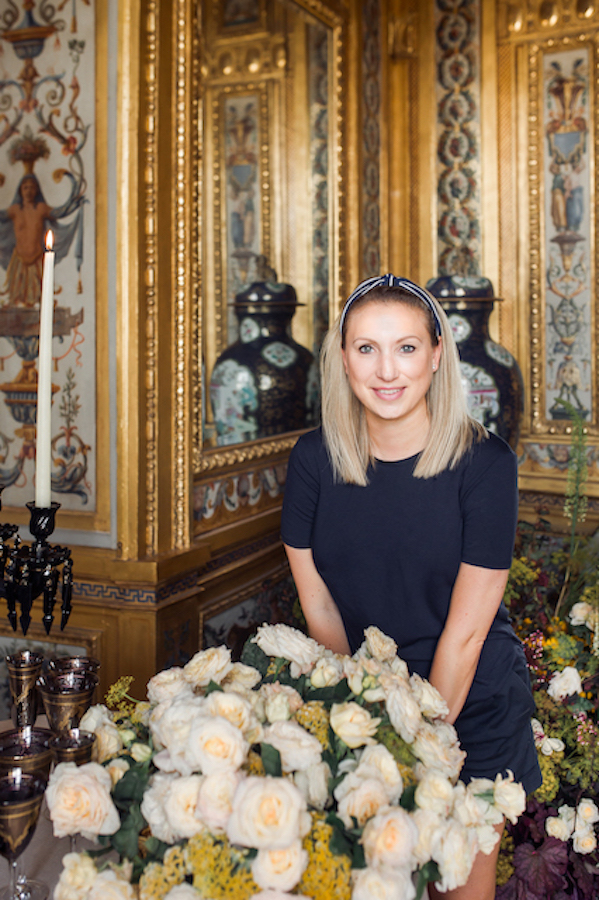 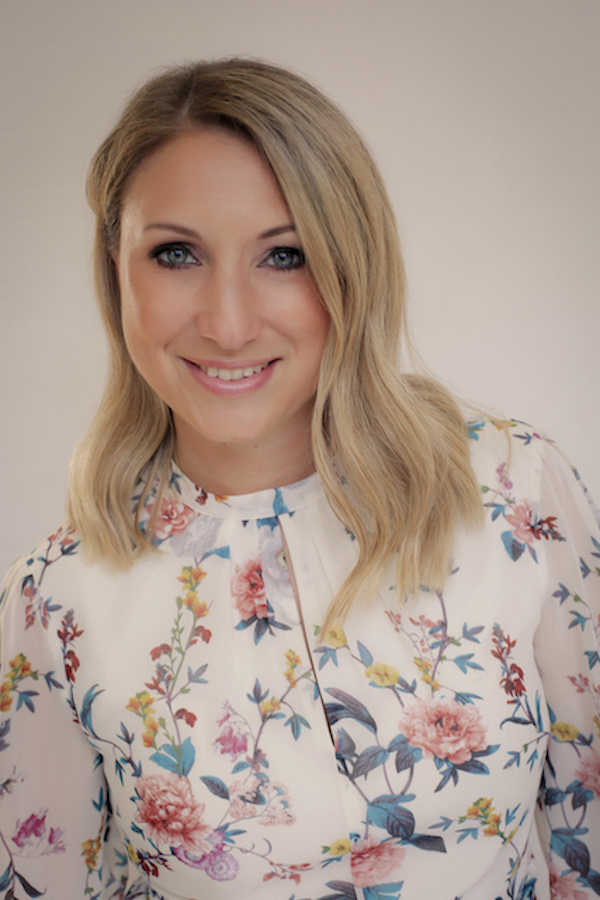 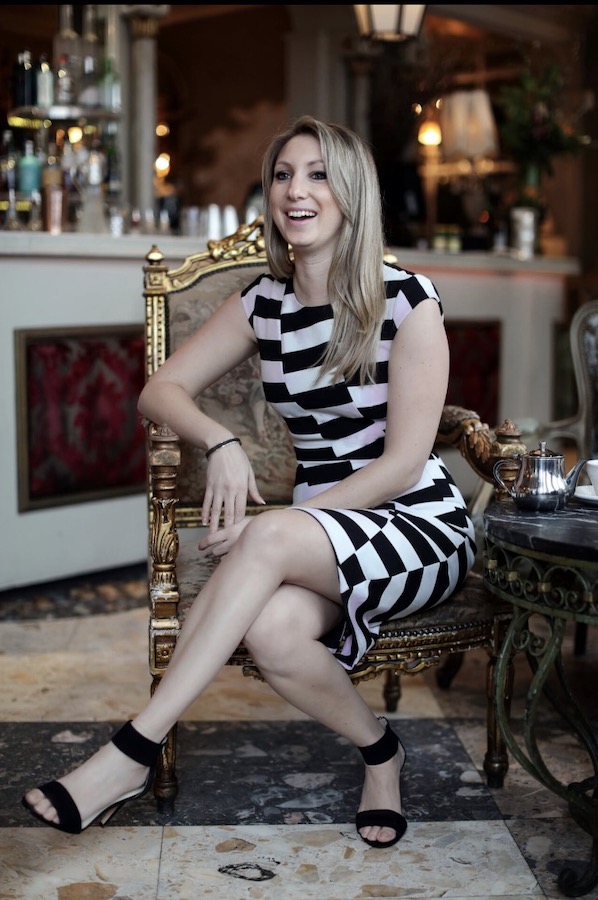 Daisy has the Midas touch.

Her golden eye for detail turns heads and propels a special occasion into an extraordinary one.

Daisy had spent 15 years working in the creative department of a top London advertising agency when her younger brother asked for her help proposing to his girlfriend. Not one to do things by halves, Daisy planned a personalised treasure hunt around London, which culminated in a sunset proposal overlooking the city. And it sparked a thought: if her brother wanted to propose in a unique way, there must be others.

Within a few months, Daisy had founded The Proposers, the first ever marriage proposal company which marked the beginnings of a whole new industry. Working from their London head office, Daisy and her team have seen The Proposers flourish. They have planned more than 1,500 events across the globe with an 100% “yes” success rate.

Since then, Daisy has planned the UK’s most expensive wedding amongst many others and has designed romantic events for many distinguished clients including royalty, actors and sports stars.

Daisy’s clients trust her and love her can-do attitude, her exuberant, warm personality, and her remarkable flair for creating never-seen-before events. Her ability to bring her clients visions to life in ways they never thought possible led her to officially launch Daisy Amodio, an exclusive events’ planning business that caters for her most discerning, high-net-worth clients.

Daisy and her team are now known worldwide for their inspirational work curating some of the world’s highest-profile, big-budget occasions. From date nights and proposals, to multi-million-pound weddings, baby showers and more, when it comes to life’s celebrations Daisy’s inventive originality sparkles.

In addition to devising exceptional, one-off events, Daisy has won entrepreneurial, inspirational and creativity awards and, in 2012, she landed her own TV show on Sky named The Proposers. Broadcast in 12 countries, the series followed Daisy and her team as they planned once-in-a-lifetime moments for clients all over the world.

Her achievements and reputation for excellence gathered pace and in 2015 Daisy was invited by the Dragon’s Den stars to coach their protégés in the wonderful world of events.

Today, Daisy regularly appears on radio and television. She is widely quoted in the UK and international press and is the BBC’s and Sky News’s expert of choice when it comes to commenting on all things romance. Daisy is also a sought-after speaker at leading industry events and conferences worldwide where she talks about how she built a new industry from scratch.

Alongside running her thriving businesses and bringing her magic to events right across the globe, Daisy is mum to baby Freddie and married to long term partner, Henry.